Home » The Zoo Sea World: entertainment for the picky ones who are not afraid to pay something extra

The Zoo Sea World: entertainment for the picky ones who are not afraid to pay something extra 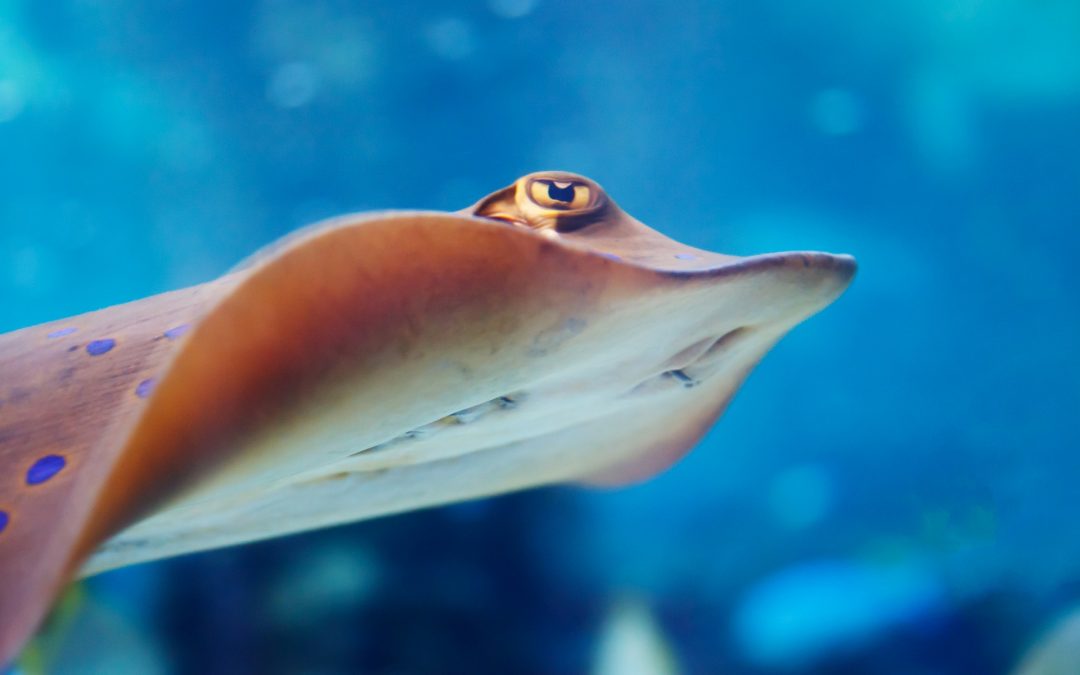 The Sea World in Prague – Holešovice is a monumental project full of aquariums with both seawater and freshwater animals. You cannot see anything like this anywhere in the Czech Republic. And the price of the admission corresponds to this fact: a two-hour entertainment and astonishment by the underwater life for a family with two children costs CZK 850.

Thousands of litres of water behind Plexiglas

The unique Sea World was opened at the Exhibition Grounds) in Prague 7 in 2002, and since 2007 it has gotten the status of a zoo due to the great attendance. The permanent exhibition includes 60 aquariums with 360 animal species. In addition to fish, visitors can admire also a coral cave with 25 atypical aquariums, a basin with the capacity of 5,000 litres with a wreck inspired by the Bounty ship, a basin with 15,000 litres of water, and a precise replica of the Cape Hatteras lighthouse in North Carolina, USA.

The largest basin, which has 100,000 litres of water, was opened for three shark species in 2005. The cost for the development of the Sea World amounts to tens of millions CZK. However, the whole complex uses expensive technologies for the highest comfort of the animals. Artificial lighting, which simulates not only daylight but also moonlight, the technology of high tide and low tide, or biomechanical filtration, all this creates an almost authentic ocean environment for the animals.

Behind the thick Plexiglas, you can observe shoals of multi-coloured fish, especially various types of butterflyfish, clownfish which is loved by children, rays, piranhas, turtles, morays, or, for example, striped puffers.

The Sea World energises your soul

Another unusual attraction in the Sea World is the so-called Space Lagoon for mental relaxation. Its design is emphasized by precious stones, and you can watch natural science films with therapeutic effect there – if you are tired and exhausted, you could restore your life energy there.

The Sea World with a discount

No wonder that visitors are willing to pay a lot for the beauty and the technologies of the modern Sea World. Even though children have free or reduced admission, they will appreciate the floor effects more than the aquariums. On the other hand, all types of tickets to the Sea World, from adult tickets for CZK 320and family tickets (up to five members) for CZK940, can be often purchased at discount portals, which can save you hundreds of crowns. A year-round pass to the undersea zoo, which can be also an original present, can pay off as well.