Home » Kite landboarding in Prague – where to enjoy an adrenalin ride with a kite?

Kite landboarding in Prague – where to enjoy an adrenalin ride with a kite? 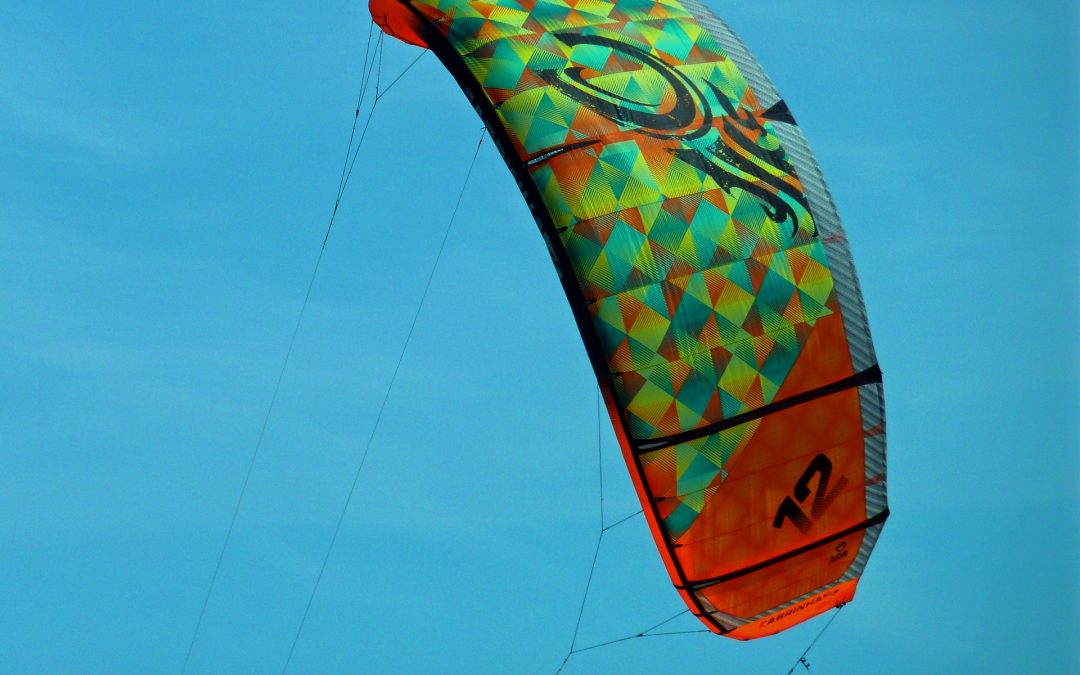 Just twenty years ago, only tens of enthusiasts scattered around the world professed kite landboarding. Hundreds of thousands of sportsmen have fallen for this adrenaline entertainment these days. And technology and equipment availability are rapidly developing too. Where can you enjoy kite landboarding in Prague?

What can the kite pull?

Have you noticed the freaks on skates who hold on a huge flying kite like grim death? This is kite landboarding, a sport derived from water kitesurfing and snowkiting. The strength of the draught kite can pull a three-wheel buggy, in which case it is called buggykiting. All these sports, where one is powered by a flying kite similar to a small parachute on land, water or snow have a common name – powerkiting.

It is relatively a dangerous sport which requires a helmet and body pads. A great surface for this adrenaline experience is a sandy beach. In the Czech Republic, it is replaced by neatly cut grass meadows without potholes and stones.

Thanks to the wind strength, the rider on the board with wheels (the so-called mountainboard or landboard in kite landboarding) is able to reach high speeds and show air tricks while landing on the ground. The large skate does not have any fixed binding, only straps for feet. In the terrain, it moves on inflatable wheels with an average diameter of approx. 10cm. Some sportsmen do landkiting also on roller-skates.

Where to go for kite landboarding in Prague and surroundings

A large grass area without obstacles and the wind of 3.5m per second and more are necessary for kite landboarding. Where to find such a place in the capital? There are more of them, depending on the weather. There is an area around the Hvězda game preserve at Vypich on Bílá hora (White Mountain) in Prague 6; other ideal fields for kite landboarding are in Prague 9 near Černý most or near Průhonice.

Around Prague, there are small airports for modellers suitable for kite landboarding – one in Šestajovice and another one in Běchovice. Since 2008, there has also been the so-called kitepark in Uhřiněves – a private estate which used to be a waste dump, now devoted to kiters for free if they respect the written rules, for example, joint maintenance of the area and respect for other inhabitants of the locality. Kiters can enjoy themselves on the grass there.

Get help from professionals

In Prague, there are several rentals and kite landboarding courses. If you want to start doing the sport with professionals, it has some advantages. A day course for CZK 1,800 will teach you how to find out if you should invest in your own equipment or look for other entertainment. There are also cheaper two-hour courses or courses lasting several days. Kite landboarding is not a sport for self-learners, and the trial and error method can be risky. You should learn at least the basics from professionals. They will also tell you where to find suitable areas for kite landboarding in Prague.