Home » During New Year’s fireworks, both a Czech song and the Beatles will be played – the celebrations of 30 years since the fall of communism will begin

During New Year’s fireworks, both a Czech song and the Beatles will be played – the celebrations of 30 years since the fall of communism will begin 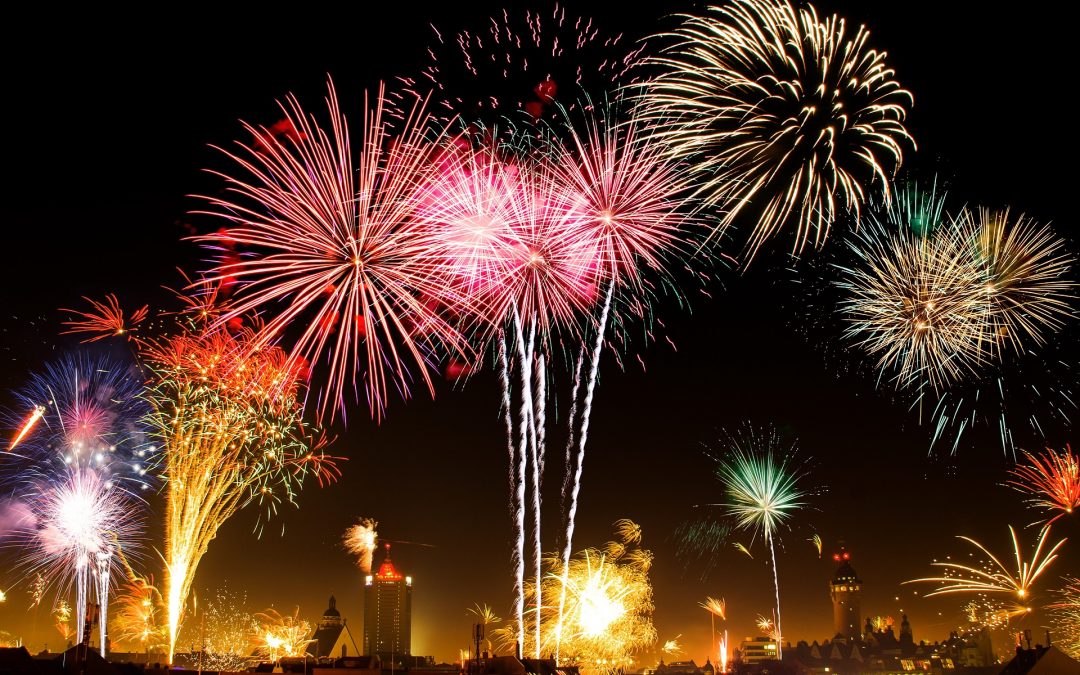 The light show is inseparably associated with the celebration of New Year. New Year’s fireworks in Prague will break out on 1 January at 6 p.m. The theme show named Free Prague or 30 Years since the Velvet Revolution will start the year of 2019.

Significant anniversary of the fall of communism

The year of 2018 was full of historic anniversaries with the magical number eight – 1918 (the establishment of Czechoslovakia), 1938 (the Nazi occupation), and 1968 (the Soviet occupation). Moreover, in 1948, the communists started to rule Czechoslovakia and their totalitarian regime bound its inhabitants for more than 50 years…

In 2019, another important anniversary, if not the most important in modern history of the Czech Republic, is awaiting. Towards the end of the year, the Czechs will celebrate 30 years since the fall of communism and the so-called Velvet Revolution, which took place without guns and escalated civilian conflicts. The whole year of 2019 will certainly be in the spirit of this anniversary, so no wonder New Year’s fireworks in Prague will be devoted to it as well.

Emotional symbolism of the firework

The show will start at 6 p.m., it will take almost 11 minutes, and it will include five thematic scenes – each for one stage of the revolution in 1989: The Prayer, Bare Hands, Unity, Forbidden Fruit, and Freedom.

The whole fireworks will be accompanied with emotional music, thanks to an effective sound system placed on the crossroad of Čechův Bridge and Dvořákovo nábřeží Embankment. The authors designed the fireworks as a story of the Velvet Revolution told by a father to his ten-year old daughter as he remembers it. Therefore, period songs, such as Modlitba pro Martu (sung by Marta Kubišová) or tunes by the Rolling Stones and Beatles, will be included.

Where can you watch the fireworks?

Like in the previous years, New Year’s fireworks in Prague will be launched from Letenské sady in Prague 7 at 6 p.m. Since 5 p.m., the countdown will be projected by laser on the local hill. The show will be well visible from almost anywhere in the centre of Prague, especially from elevated hills such as Vítkov or Petřín. You can have an ideal view location also on the bridges over the Vltava river – Čechův, Mánesův and Štefánikův Bridges – and from Dvořákovo nábřeží embankment, Pařížská Street and other places in the Old Town from. To highlight the effects of the light show, some public and transport lights will be turned off in this area.

As usual, you can listen to the fireworks soundtrack on Hitrádio City 93.7 FM. In the late afternoon and evening of the 1 January, public and automobile transport will be restricted in Prague because of the fireworks – it is better to take the metro.