Home » The history of sauna is as old as mankind itself. Guess why?

The history of sauna is as old as mankind itself. Guess why? 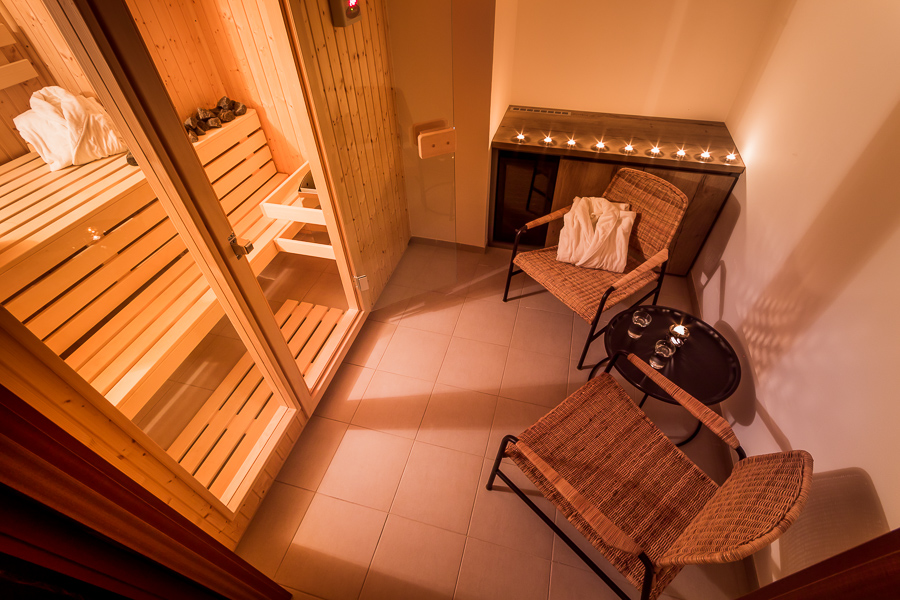 There are many beneficial effects of sauna – regeneration of overburdened muscles, purification of body from waste substances, immunity strengthening, relaxation of mind… Do you feel the spring fatigue? Are you tired of everything and need to switch off? Treat yourself to sauna where the problems disappear, and life energy is increases.

The ritual of steam bath, which is none the worse than modern sauna, is hundreds of years old. Do you think that the ritual originated in Finland? Not at all! Archaeological findings confirmed it was performed by nomadic tribes living in Central Asia five centuries BC. It is believed that people from the Eurasian steppe commonly brought incandescent stones from the fire ring to their tents, where they poured water on it, and sat down and relaxed in the steam to strengthen their endurance. Afterwards, they took a cold cleansing bath.

From Asia, the steam sauna spread to Scandinavia, specifically to Finland. There it became so popular that it took down all differences between castes. Steam bath was used both by the poor and the rich, the nobles and the peasants. Public saunas were built in towns and in the countryside. They helped people relax after all-day work and supported public life. The influence of sauna on the health of the inhabitants and the hallmark of an activity with social impact attracted foreign travellers and the tradition of the Finnish sauna spread to Europe. The first mention of saunas on the Czech territory dates back to the 10th century.

For decades, there are no doubts about the positive effects of sauna on the human body. Science only confirmed the old wisdom. The offer of sauna types is varied and after trying some of them, even a layman will recognize the difference. Among the most famous ones is the dry Finnish sauna with temperature between 85 and 95 degrees Celsius and air humidity between 10 and 20 percent. It is a classic wooden room with stoves and wooden benches. The procedure provably supports immunity, counteracts stress and helps improve the organism’s thermoregulation.

Regular visits to sauna bring the healing effect and deep relaxation all year long. However, if you plan to begin, the turn from winter to spring, with the usual temperature fluctuations and the whirlwind of viral diseases, is an ideal period. See for yourself in one of our apartments in Albertov Rental Apartments.