Four tips for Prague open-air cinemas with a powerful atmosphere 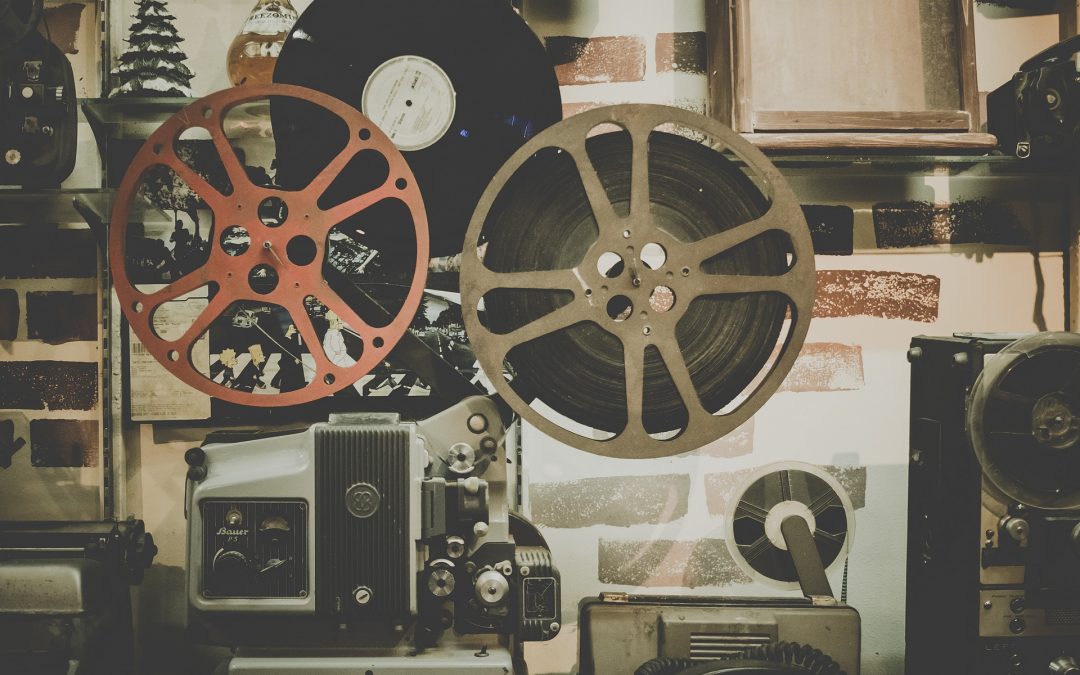 The unique atmosphere of open-air cinemas attracts thousands of viewers on warm days. You can enjoy films in digital quality in a variety of locations throughout the whole country – in small villages or in a quarry. In Prague, you will be enchanted by screenings on the roof of the Trade Fair Palace (Veletržní palác), in the courtyard of the Karlín Barracks, in a park close to Prague Castle, or in a peaceful club pub garden.

According to the project “Česko v datech” (Czechia in figures), the capacity of Czech cinemas increases by up to 80 percent in the summer season thanks to open-air cinemas. The popularity of screenings rises especially in places where there is not another cinema with a regular programme for the rest of the year. For example, the open-air cinema with the capacity of up to 1,000 seats in a former quarry in a forest near Hořice v Podkrkonoší is a rarity, as the quarry with the cinema belongs to the Boháňka village with 230 permanent inhabitants. This means the ratio of more than four seats per person.

Prague does not have such a generous ratio, even though it has 66 cinemas with 31,155 seats in total. Including open-air cinemas, it makes the highest number in the country, yet it means “only” 0.024 seats per inhabitant. Therefore, it is worth to book a seat in the open-air cinema in advance! And which magical places you should not miss?

Romance on the roof of the Trade Fair Palace

The roof of the Trade Fair Palace (Veletržní palác) in Prague 7 is a unique place with a beautiful view, sunset and night sky above the viewers’ heads, while the city hustle and bustle is somewhere down there. The cinema on the functionalist terrace has been screening art films since 2015, and all of them are projected from original film copies from the 16mm and 35mm film tapes. The capacity is 100 seats. You will pay CZK 100–120 for the extraordinary experience.

Chill in the Karlín Barracks open-air

In the last years, a perfect place for gathering and entertainment of the locals, both adults and children, was established behind the walls of the Karlín Barracks at Florenc. Besides the open-air cinema in the courtyard, there is also an indoor cinema with the capacity of 100 seats for the cold days. Moreover, there is a café, a bar, a club, and enough space for sports activities in the area. You can book tickets for the open-air cinema for CZK 80 at gout.net.

Take a blanket a go to the Kepler open-air cinema

The open-air cinemas in Stromovka, Žluté lázně spa or Vyšehrad are well known. In the Kepler open-air cinema in Prague 6, you can expect less comfort but a more powerful atmosphere. Iconic films are screened there once a week during the holidays thanks to the city subsidies. The admission is free, and you can take your dog with you. Latrines are arranged there. The “screening room” is located in a lowered park below the Jan Kepler Grammar School, near Pohořelec and Prague Castle.

A beer and film in Klubovna

You can enjoy a similar unformal atmosphere also in the cultural and community centre in Prague Dejvice. The so-called Klubovna (Clubroom) serves as a pub, a club, a place for events, evening lectures and concerts, and an open-air cinema. Besides watching a film, you can have a beer or have your hair cut there. The admission to the cinema is CZK30.