Home » Ladronka: falling into disrepair for years, it now attracts thousands of Prague citizens as a centre of entertainment

Ladronka: falling into disrepair for years, it now attracts thousands of Prague citizens as a centre of entertainment 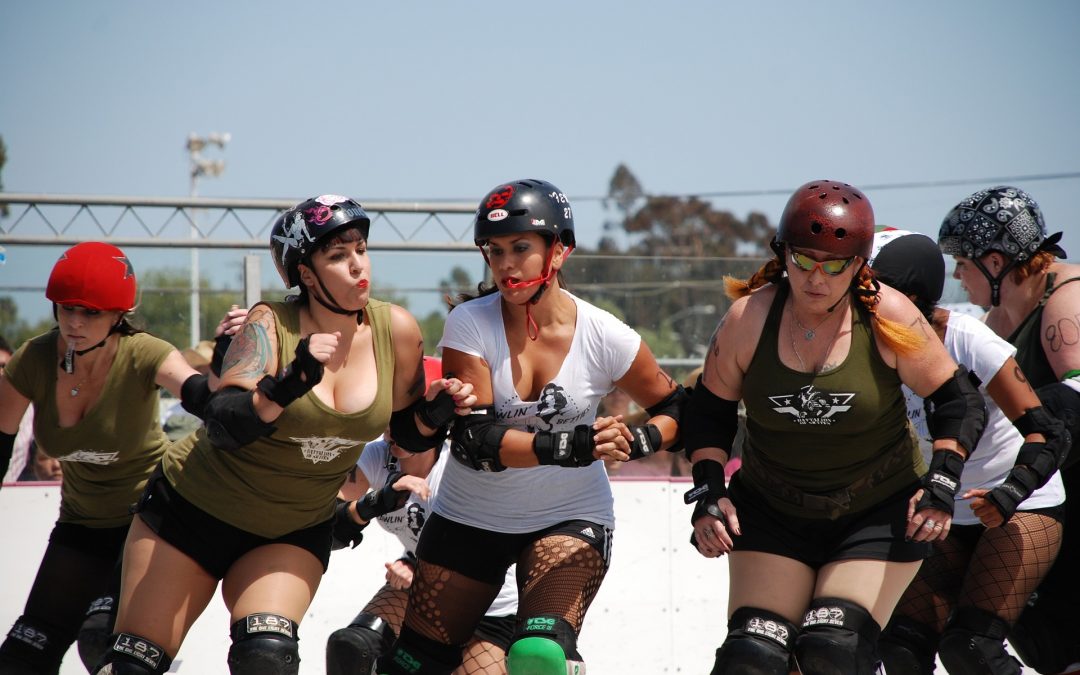 The Břevnovská plain at Ladronka is a popular place not only for the locals. In winter, in-line skaters and cross-country skiers from the whole metropolis go there. The park is not only a modern sport and recreational area; there are also many original wooded paths. This unique place full of vegetation is popular with dog keepers, families with children, and sportswomen and sportsmen.

The local inhabitants had to make a great effort to save the original part of the park around Ladronka. The area was formed between 2002 and 2010, when the longest lit skating track in Prague was built mainly on its southern part with views of Motol. In 2016, the Prague 6 council wanted to extend the track and use the path along Tomanova Street for it. After a long discussion with the local, the councillors changed their previous intention to prolong the asphalt track. Now, the multi-functional park, which serves to all generations and interests, makes the Břevnovská plain unique.

An area for passionate sportsmen

Besides the smooth 4.2km long track for in-line skater and cyclists, you will find posts for disc golf and outdoor gyms on the green area, tennis courts, usually reserved only for club members and public beach volleyball and football playgrounds and meet groups playing football or Frisbee in the grass. In winter, the asphalt tracks are replaced by snow tracks for cross-country skiers. All sports equipment can be borrowed in the reconstructed homestead Ladronka.

Get-together with friends at Ladronka

In the 17th century, Ladronka was a large manor of count Filip Ferdinand de la Crone (of Ladron) who also opened an inn there, which was functional for almost two centuries. In the 20th century, Ladronka came under the Prague city administration, but after short stays of several families, the building was mostly abandoned and started falling into disrepair. It was occupied by squatters in 1993, and at the turn of the millennium, the famous Centre for Non-commercial Culture was there. In 2000, the inhabitants of Landrovka were displaced. The reconstruction of Landronka and the adjacent park began in 2002. The building has kept its baroque style with simple façade.

Nowadays, Landronka is mainly a refreshment place and restaurant again. Inside, there are public toilets and bicycle and in-line skates rental. Besides the restaurant with children’s area, Landronka offers also a bar with bowling lanes, and you can rent a field for beach volleyball or football in the area. In summer, the outdoor bistro with a children’s playground is usually under siege of all visitors of the Břevnovská plain who stop by for a beer, soda or ice-cream.

A plain for dog keepers and families with children

Children will like also another playground in the park, at Tomanova Street. There is a traditional slide, sandpit, climbing frame, merry-go-round, and the greatest attraction is a modern spring seesaw for two. In autumn, the plain is suitable for flying kites, and in winter, children go sledging there. Even though the in-line track is lined by a path for pedestrians, you can enjoy a more pleasant walk on the secluded side at Tomanova Street, or use the wooded paths sloping down towards Motol. You can walk all the way to the Hvězda enclosure at Vypich and avoid the busy road thanks to an underpass.

Many Prague citizens come by car, however, a blue zone for residential parking has been recently established in Tomanova Street, and there are just a few parking meters. The sports-recreational area is well accessible from Vypich, a junction of tram and buses. The closest metro line is the green A line, (get off at Motol or Petřiny stations). The bus No. 191, which connects the Prague centre and the airport, also stops by the homestead Ladronka.