Home » Cultural event of the year: a retrospective exhibition of Alberto Giacometti in the Trade Fair Palace

Cultural event of the year: a retrospective exhibition of Alberto Giacometti in the Trade Fair Palace 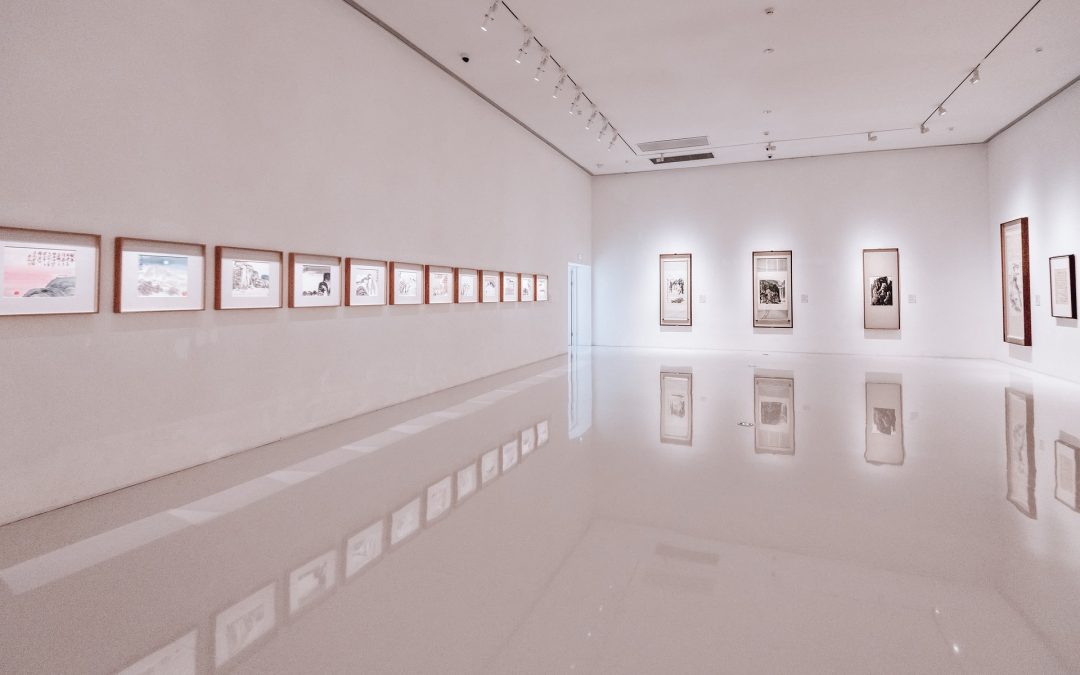 So far, the typical elongated figures and other world-famous works of the sculptor and painter Alberto Giacometti were known to the Czech public only through media. Now they can be seen in Prague for the first time! The National Gallery will present a unique exhibition of more than 170 sculptures, paintings and drawings of the significant artist of the 20th century in the Trade Fair Palace that will be open until 1 December. Then, the exhibits will take a long rest due to their frailty and transport difficulty.

The exhibition shows Alberto Giacometti’s work to the Czech public for the first time. Its significance and uniqueness makes it one of the greatest culture events not only of this year.

Exclusively for the Czechs

“The artworks you are going to see here are exhibited all together for the first time. Moreover, the project was created exclusively for the Czech Republic where Giacometti’s work has not been presented yet. That is quite surprising taking into consideration that Giacometti is one of the most popular artists of the 20th century. This is one of the reasons why the Fondation Giacometti (that we cooperated with) suggested a retrospective exhibition presenting the artist’s his life’s work. Thanks this idea, we can see how he had evolved as an artist and we can understand this development,” said the curator Julia Tatiana Bailey to the Czech Radio Vltava.

Artworks that captured the atmosphere of their time

Alberto Giacometti was born in Switzerland in 1901. He attended an art school in Geneva but once he became adult, he moved to Paris, where he spent the rest of his life. His early work was strongly influenced by cubism and surrealism. However, his most famous works – human figures with fanciful proportions made of plaster, bronze and other materials – were inspired by existentialists later. In the 1950s and 1960s, he worked on sculptures with long, thin bodies, or on small bodies, playing with the perspective. He did not create figures in accordance to reality but as though he was depicting their dismal souls.

Loneliness and fragility of the human body emanates from Giacometti’s figural work. Yet he himself had very close relationships with his family and friends and he would sit in Parisian cafés and enjoy social life. He imprinted the existential urgency in his sculptures. Giacometti died as one of the most significant artists of the 20th century in 1966.

World rarity and honour for the National Gallery

The exhibition in Trade Fair Palace is organised chronologically and thematically in nine sections, so that visitors can study the artist’s work in detail and see how it changed over time. The exhibition grounds for the event were also prepared by architect Eva Jiřičná who put an emphasis on various needs of lighting.

Throughout the five decades, Giacometti proved to have accurate technical skills and versatile creativity. The exhibition includes also artworks that have not been exhibited much, for example, Women of Venice – a fragile plaster original artwork that was exhibited only three times since the artist’s death, the Prague exhibition included. The popular Walking Man is there too.

The best way to get to the Trade Fair Palace is by tram, the “Veletržní palác” stop is located just outside the National Gallery. It is also not far from Strossmayerovo Square, one of the tram junctions in Prague. The closest metro stop is Vltavská on the red C line. After the exhibition, you can enjoy a pleasant walk in the nearby Stromovka park or more culture in the Bio Oko cinema.