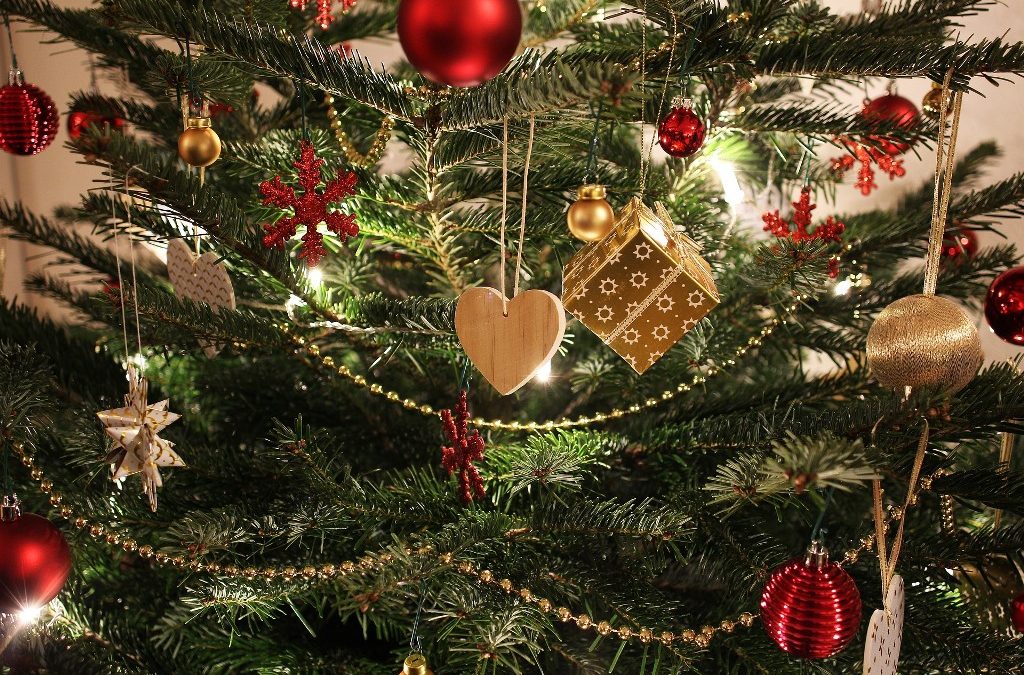 The Czechs celebrate Christmas on 24 December. On Christmas Eve, families get together to have dinner and open the presents at the lit Christmas tree. Some traditions are associated with the celebration of the birth of Jesus Christ, some with the solstice. People still keep them. Which old Czech customs are the most popular?

The gifts are brought by Baby Jesus

Even though you can see Santa Claus in all shopping centres and on TV, Czech children still believe in Ježíšek – Infant Jesus. It’s him who brings them presents and puts them under the decorated tree. The magic is that he isn’t as often depicted as Santa Claus. He is quite mysterious for children, so they can let their imagination run riot: some imagine him as a little angel and others as a benevolent old man. Every family has its own unique visions and stories about Infant Jesus, and it is entertaining to compare them with friends even when you are adult.

In Czech families, Christmas Eve starts with light breakfast, for example braided sweet bread. Some people still fast during the day or at least they do not eat meat, so that they could see the “gold pig” in the evening. People decorate their Christmas trees, sing carols, nibble Christmas sweets, and build small nativity scenes portraying the birth of Infant Jesus in Bethlehem.

For lunch people usually have fish soup or Christmas “kuba” (hulled grains and mushrooms), the main gastro event is, however, the Christmas Eve dinner when fish soup and fried carp with potato salad are served. It is an opportunity to remember all the people who cannot be at the table with us anymore, and follow Christmas customs – people usually set the table for one more person in case a wayfarer comes and look for carp scales under their plates, so that they don’t have to worry about money in the following year. All the food and drinks are served in the festive service, and nobody should leave the table during the dinner, only the homemaker – and only when it’s necessary.

After the Christmas dinner, the arrival of Infant Jesus is announced by tinkling a bell. The family goes to the Christmas tree, some people sing carols, others light up sparklers, and presents are given away.

On Christmas Eve, many families observe old Czech Christmas customs that are usually related to the predictions of the upcoming year. One of the most popular ones is cutting an apple at a right angle to stalk. If there is a star inside of the apple, everybody will be healthy and happy, but if the apple hides a cross, somebody present will get sick or die.

The fate of the family is also forecasted by boats made of walnut shell halves with a small piece of candle. The boats are put on the surface of water in a bowl. Every family member is represented by one boat, and they watch which boats stick together and which leave them. In more daring families, they pour molten lead into cold water to read the future from the solid pattern.