The Barrandov Rocks – Chuchelský Grove nature trail: a relaxing trail even for prams 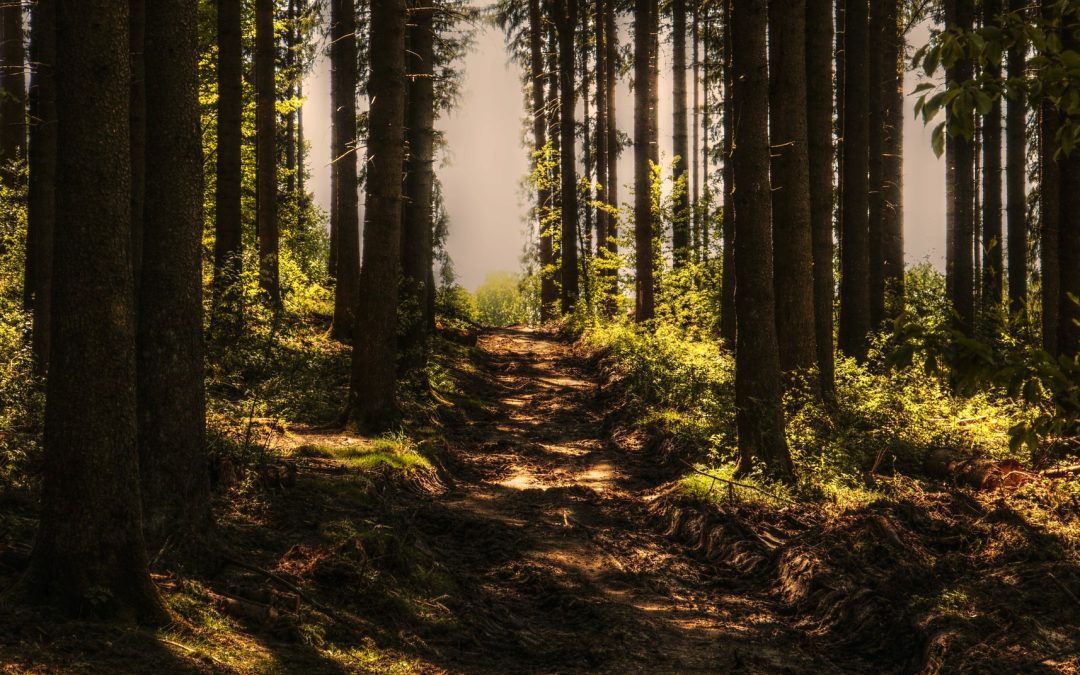 The six kilometre long Barrandov Rocks – Chuchelský Grove nature trail includes 14 posts covering the rich local geological and human history. The walk is not physically demanding, and it should take two to three hours. Families with children will be pleased with a stop in a small forest zoo.

A tip for a weekend walk

The best way to get to the start of the Barrandov Rocks – Chuchelský Grove nature trail is to go by tram or by bus to the Hlubočepy stop. Then, go to the local cycle track right behind the viaduct along the railway heading to Malá Chuchle. At the old spa, turn away from the river and continue, partly along the yellow tourist trail, through the Chuchelský Grove to Velká Chuchle. The trail ends by the Velká Chuchle bus stop.

On the 3.5km long route, you will overcome the 120m elevation difference and pass nine posts with information boards about the local nature curiosities. You will also walk through two nature reserves – the unique forest Chuchelský Grove and the significant geological site Homolka with several deposits of fossils and former limestone quarries.

A stop in the mini zoo in Malá Chuchle

The other, shorter part of the trail is usually taken by families with little children who are then rewarded for overcoming the steep elevation difference with a small forest zoo with mouflons, fallow deer, the polar fox, the Eurasian lynx, a speaking raven, goats, sheep, wild boars, does, and other animals. To relax, you can also visit a children’s playground; in the summer, there is also a refreshment shop next to the game reserve.