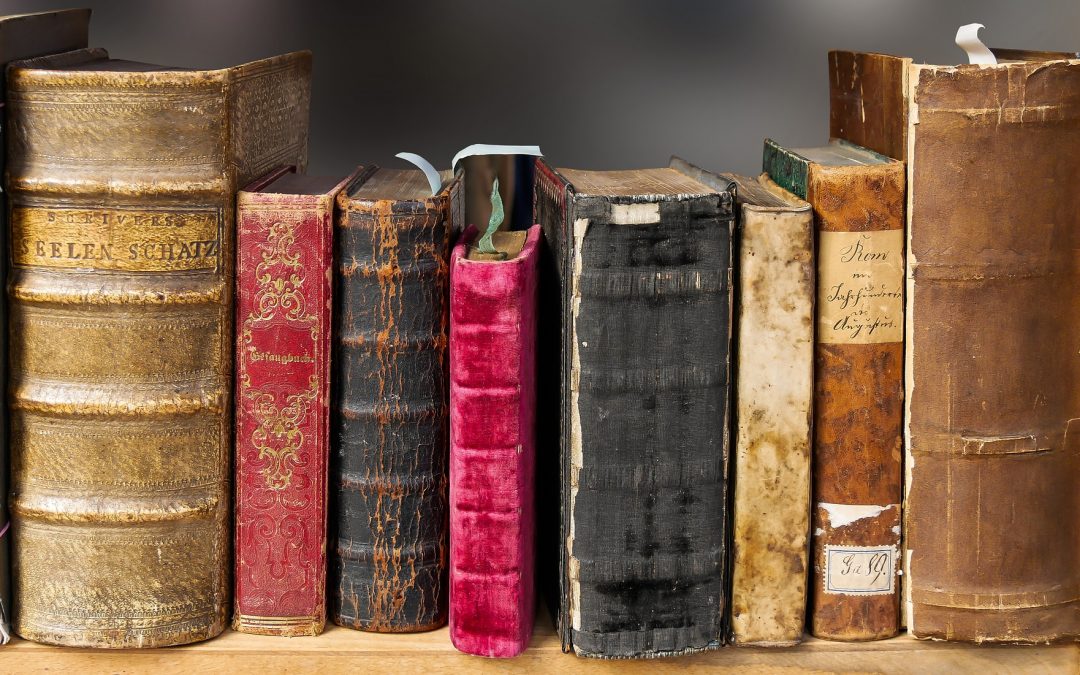 The Clementinum – the most beautiful library in the world. If you find such a term for the national cultural monument presumptuous, you will have no doubts after visiting it in the centre of Prague. The Clementinum is not only beautiful, it is also an extremely atmospheric place and its walls can really speak.

The beginnings of the seat of education

The Clementinum is the second largest complex in the capital, just after Prague Castle. It has two hectares, so it is one of the largest in Europe. It was founded by the Jesuits after their arrival to Bohemia in 1556. In the compound, they founded a school, later a university with halls of residence and all the facilities such as a library, a pharmacy, a theatre and church buildings.

The National Library in a new attire

Since 1930, the Clementinum has been the seat of the National Library – the most valuable handwritings and all books published in the Czech lands during the last two hundred years are stored there. Currently, extensive reconstructions of the Clementinum, which have been under way since 2010, are coming to an end. The works included reconstruction of all the buildings, water and sewer hook-ups, and the construction of new technological centres (a data centre and a transformer station) and air-conditioned depositories.

The Clementinum is also famous for its weather station which has been operating since the mid-18th century. Regular observation data have been available since 1775. They do not have such a long continuous series of observations anywhere else in Central Europe. The extensive records provide valuable information to climatologists these days. In addition to meteorology, the Clementinum was also very important to the development of other fields of science – mathematics and astronomy

Extraordinary premises in the Clementinum

The Astronomical Tower with an observatory is one of the most popular stops of sightseeing routes in the Clementinum complex. Until 1938, it served as an observatory; thanks to its height of 68 meters, you can now see the breath-taking views of the historic centre of Prague from the top. The church buildings include, for example, the Mirror Chapel, with a sumptuous interior full of mirrors, where classical music concerts are held.

Guided tours in English take place every day, including weekends and holidays, every half an hour from 10 AM. A tour in Czech takes place every Sunday at 11 AM. The admission fee is CZK 300 for adults and CZK 200 for students and senior citizens. Besides the Astronomical Tower, the tour includes also the Meridian Hall, a unique room previously used for determining the noon, and the Baroque Library Hall with frescoes and large historical globes. You can also see books with whitewashed spines and red marks there – they witnessed the boom of the Clementinum as the centre of culture and education in the times of the Jesuits.